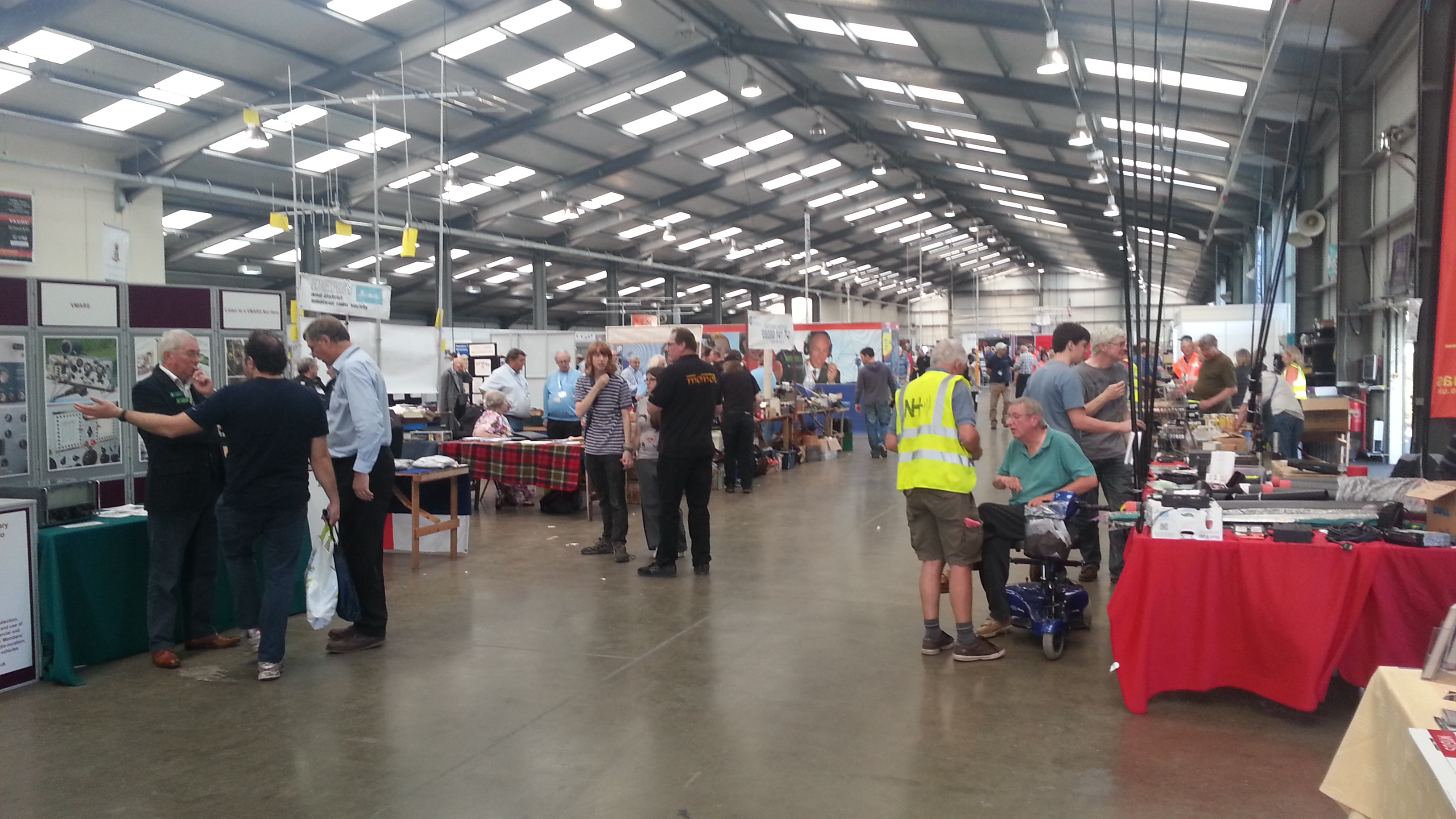 « Bloggade 2013 – The Day in Pictures What does the inside of a hard drive look like? »