Having studied networking as a unit of my IT course at college, I’d decided after finishing the unit that I’d like to take it further. So I bought myself a server – a Dell PowerEdge 1950 to be exact! 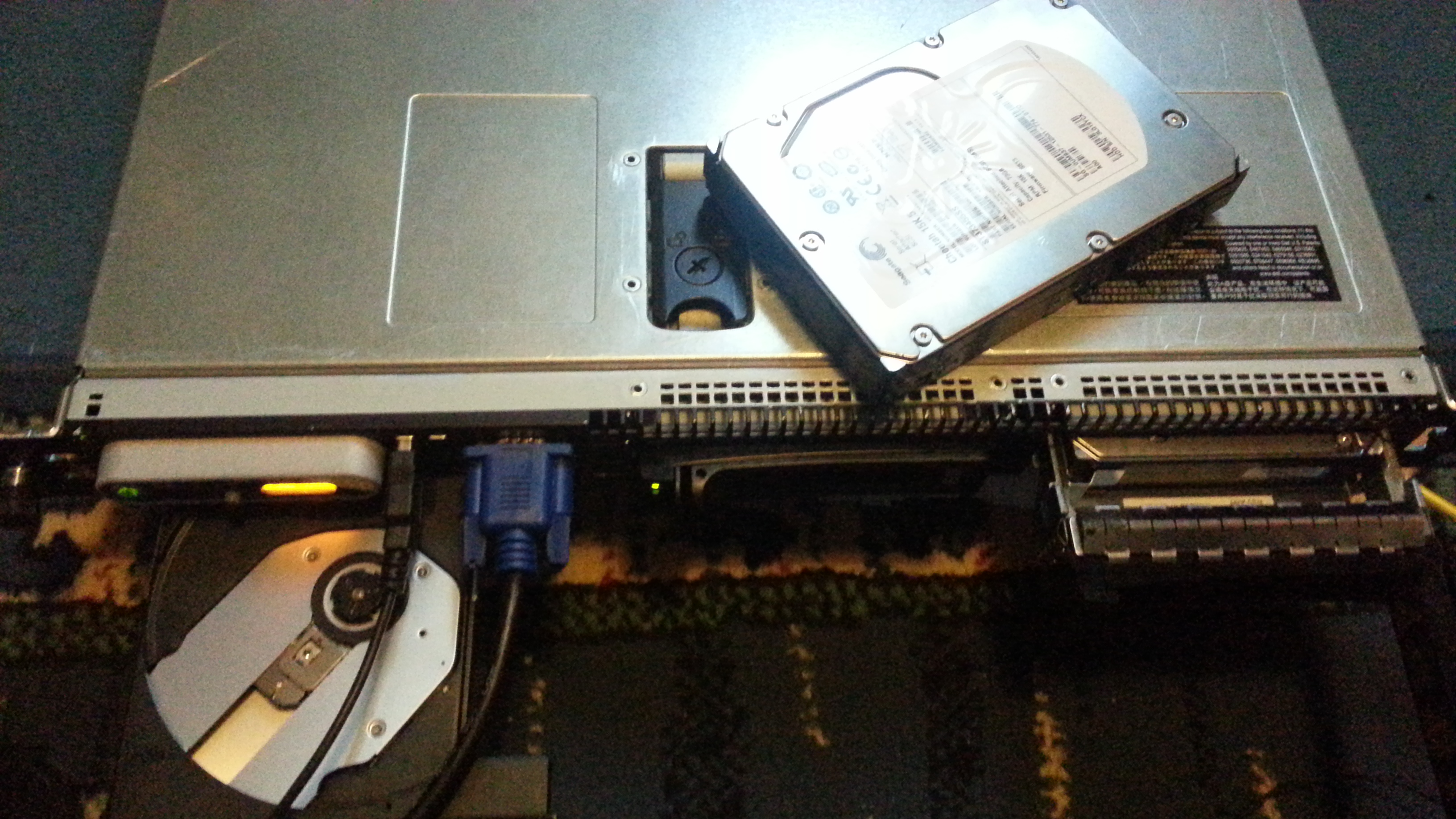 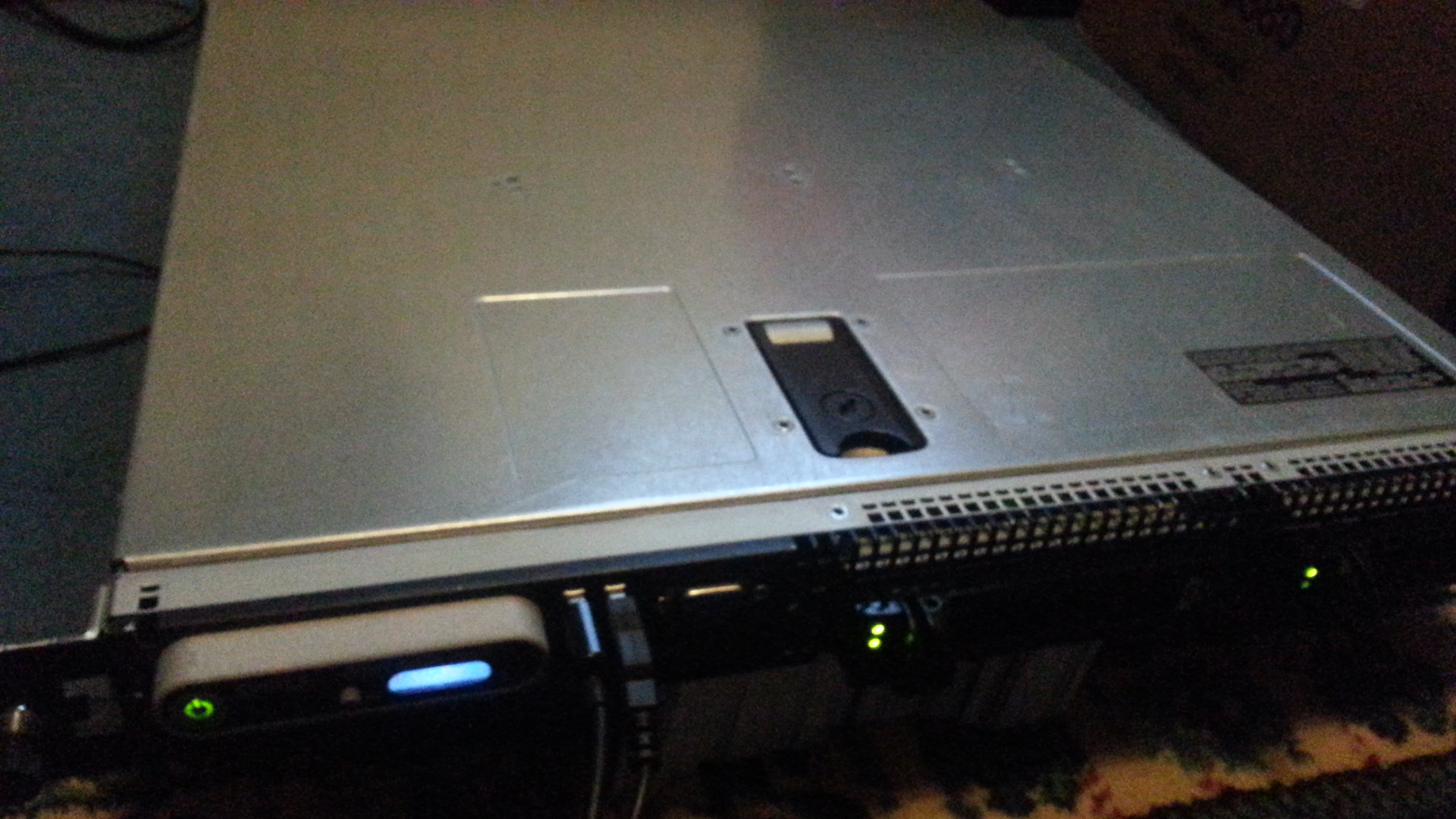 I’m looking to use the server to build up my experience of enterprise systems so will be installing VMWare on a RAID 1 configuration, then creating a number of Windows VM’s to try to get an understanding of the VMWare software and also remote management through VMWare vSphere Client.

So far, I’ve setup a switch and am running the server through the LAN network whilst I test it out. I’m mainly a Windows guy, so decided to install Windows Server 2008 R2 as I already had a basic understanding of the menus and general layout of the OS.

Possible projects involving the server include:

I’m looking to have it hosted in a datacentre in the future, but for the time being it’s on my home network running a few hours a week when I’m using it.

Whilst there are no solid facts yet (apart from the device being called the ‘S4’ or ‘IV’), there are a number of rumours from fairly reliable sources.

Here’s a table comparing the rumored specs of the new S4 to the Galaxy S3 released last year.