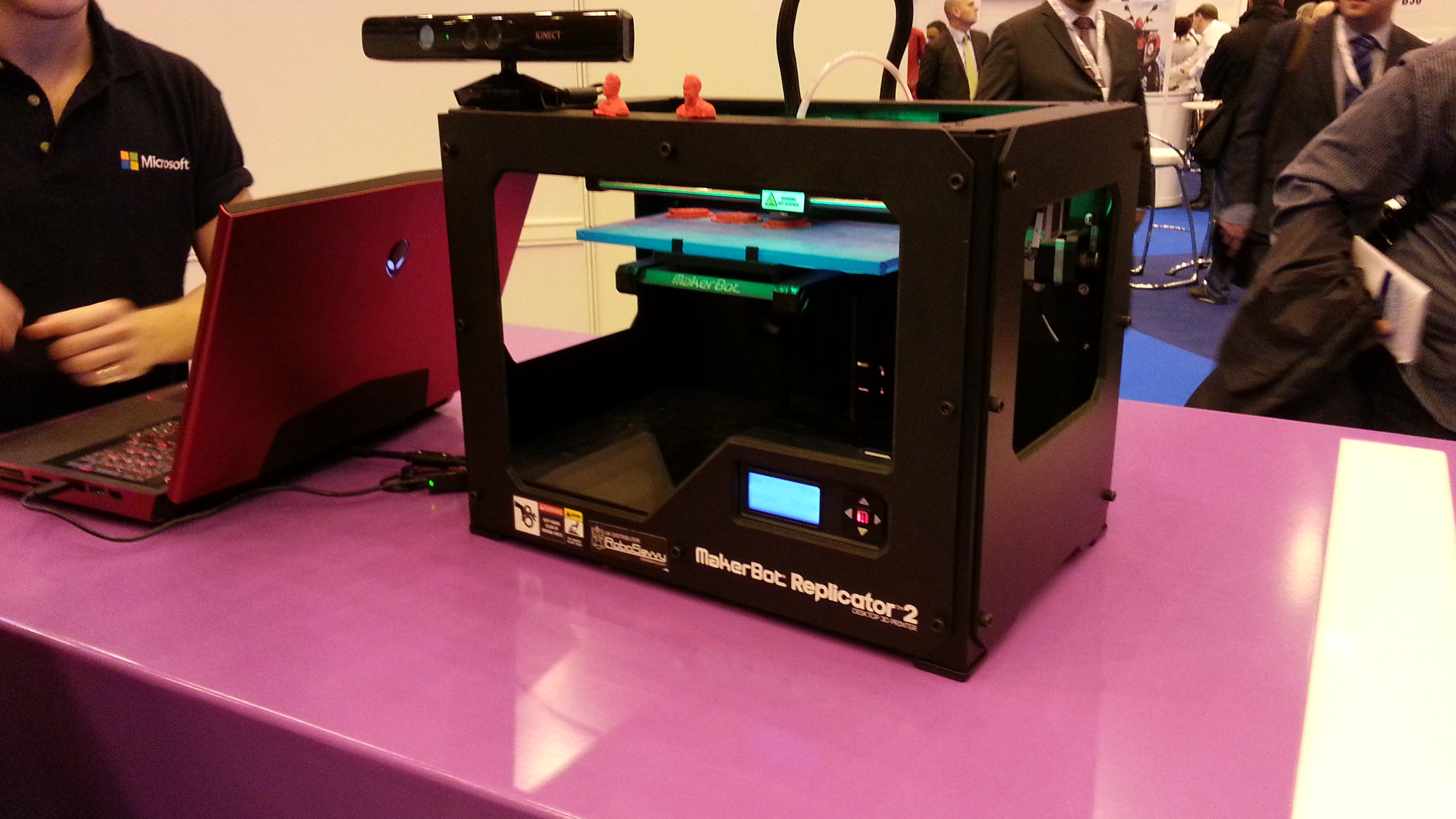 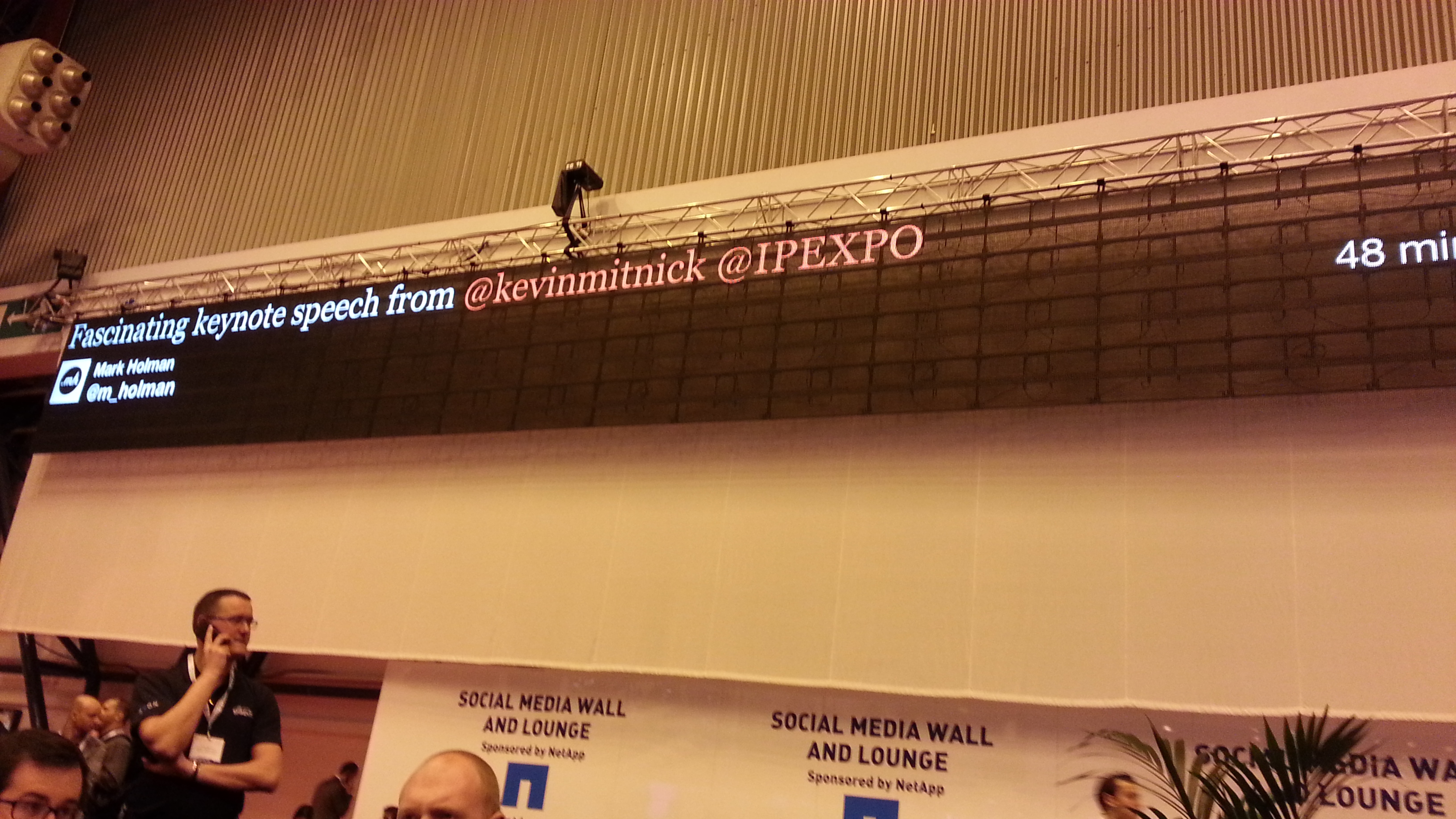 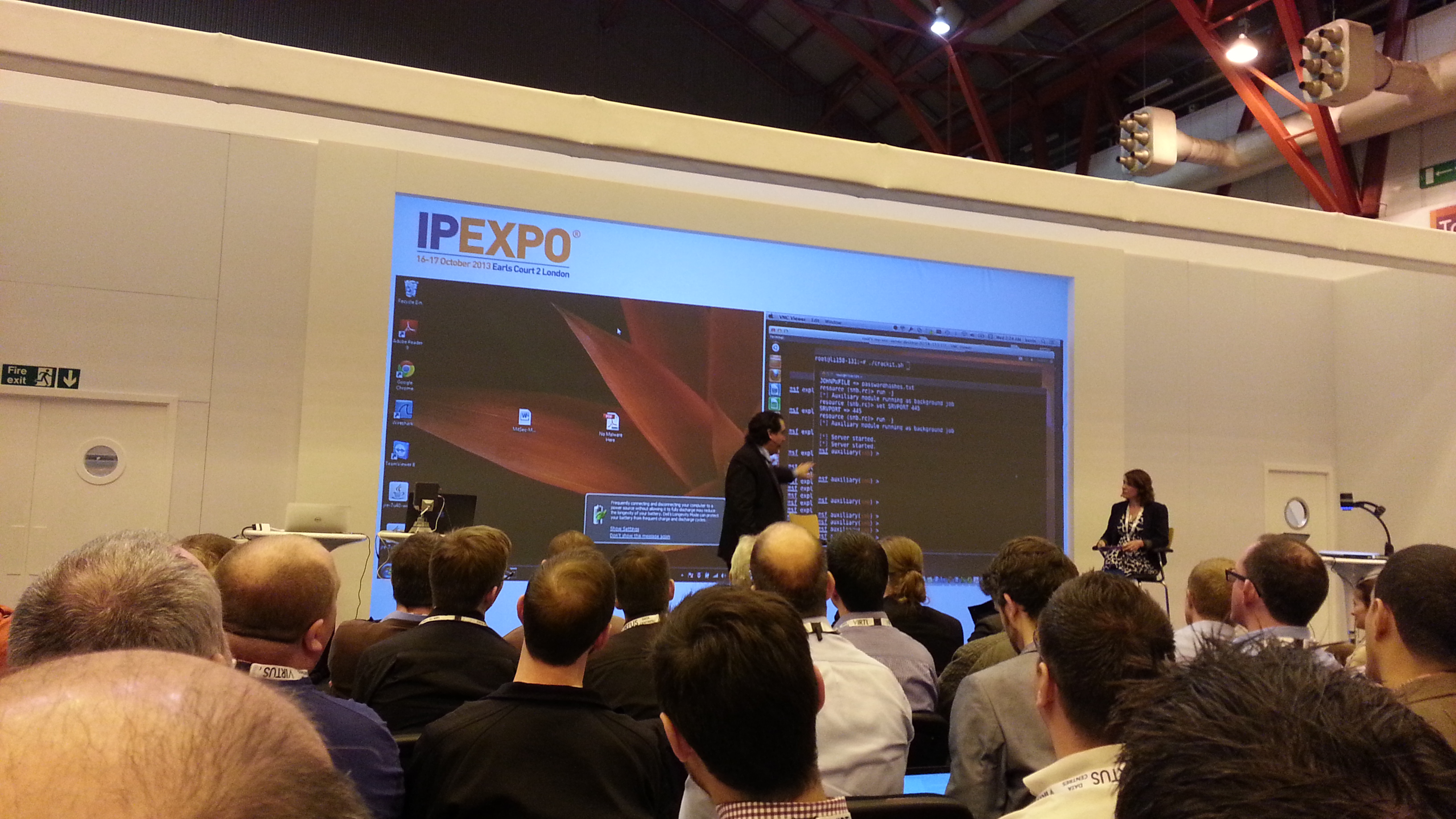 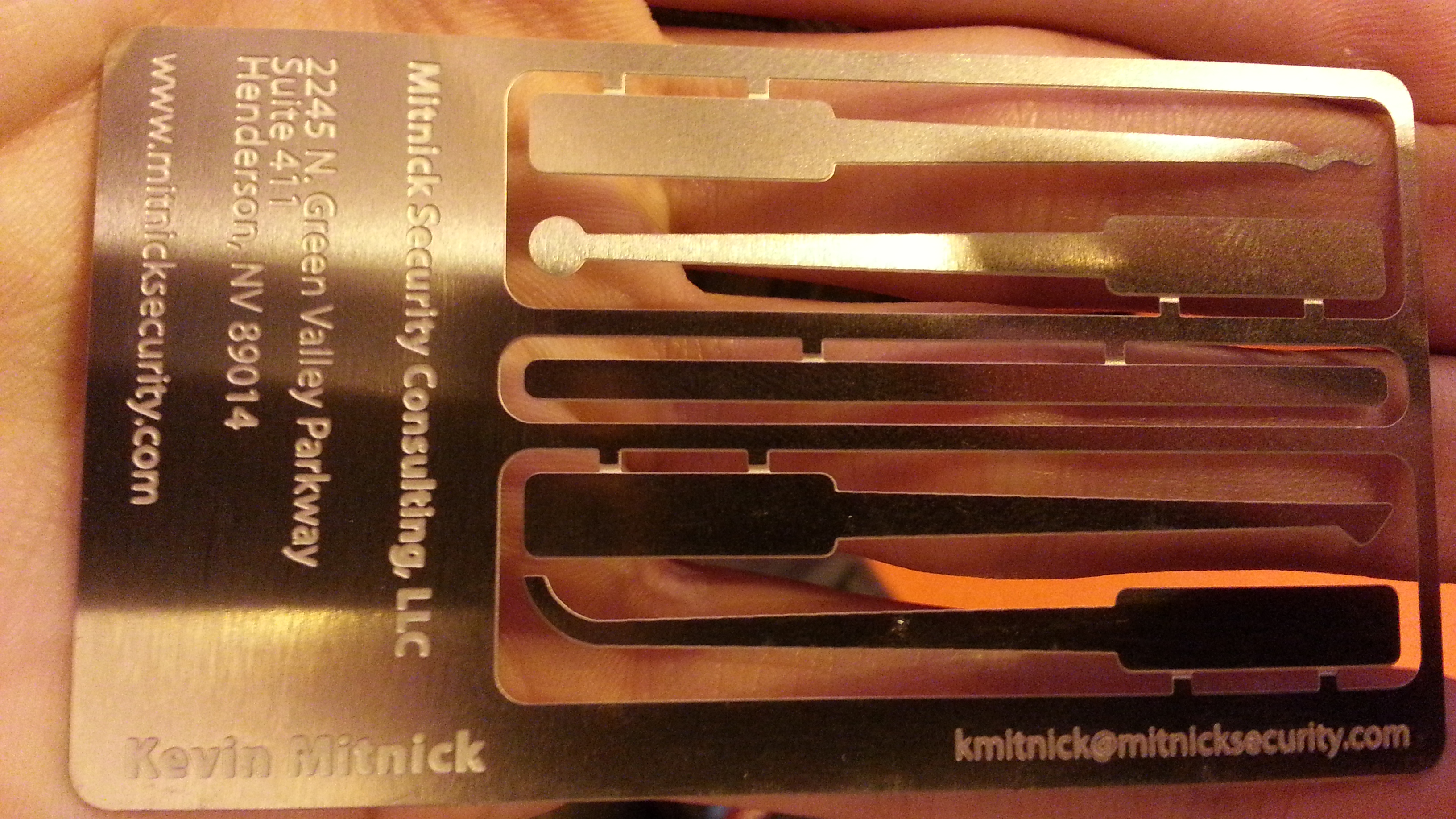 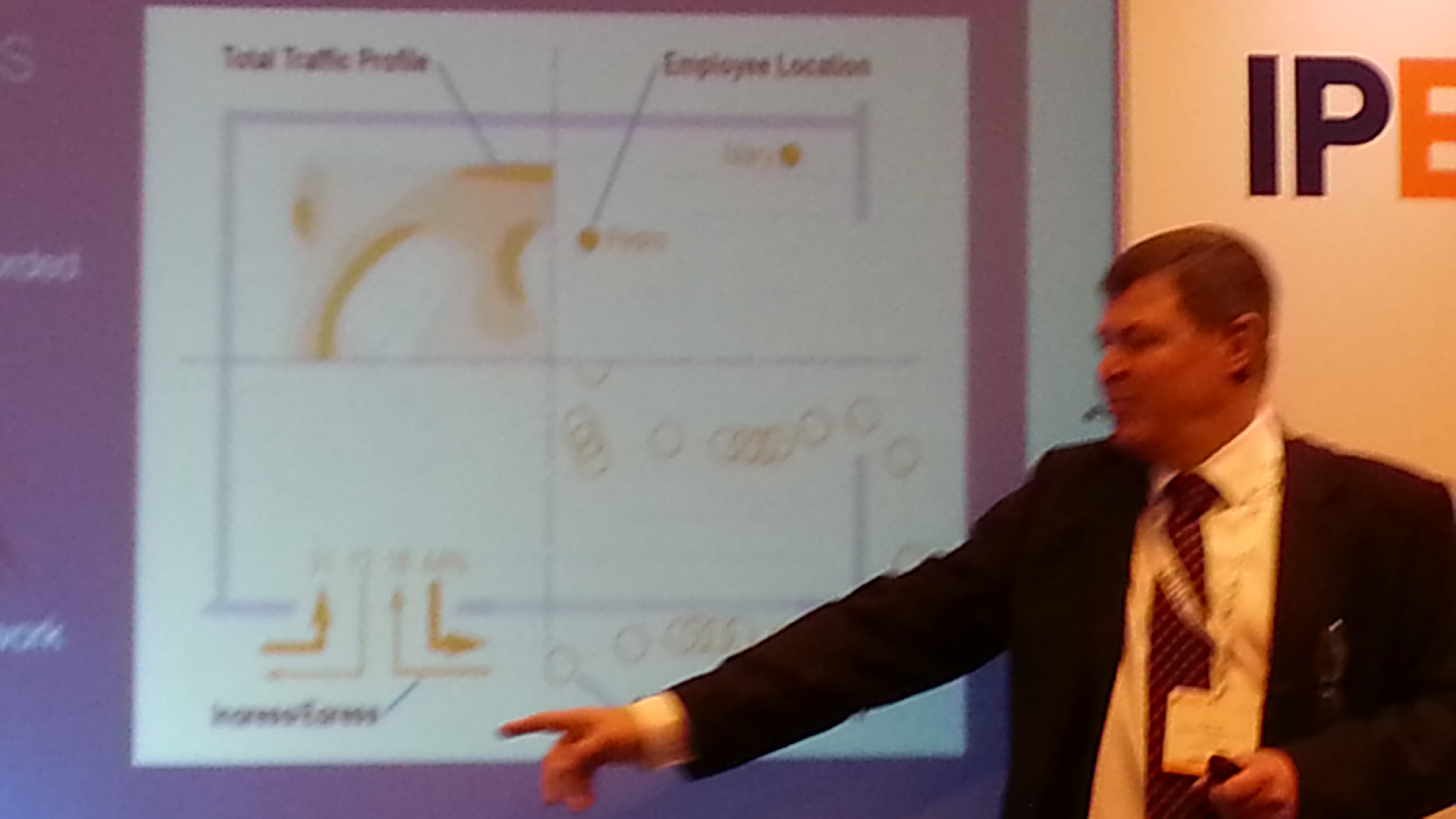 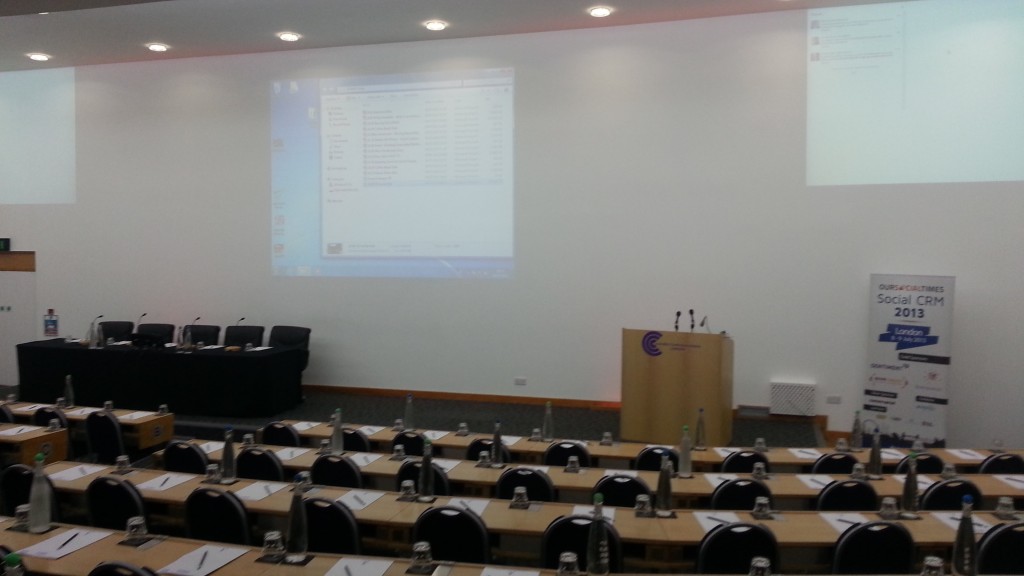 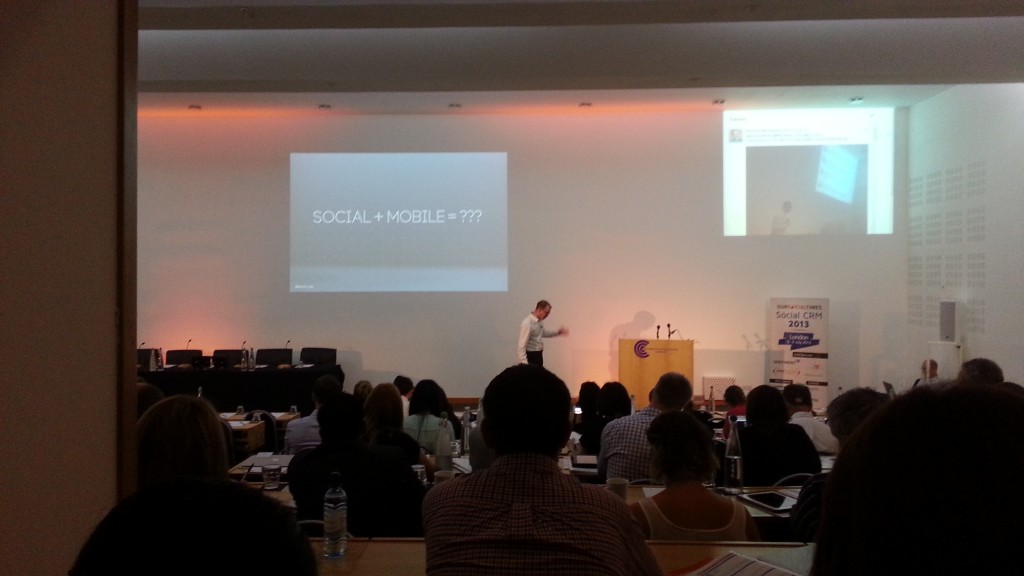 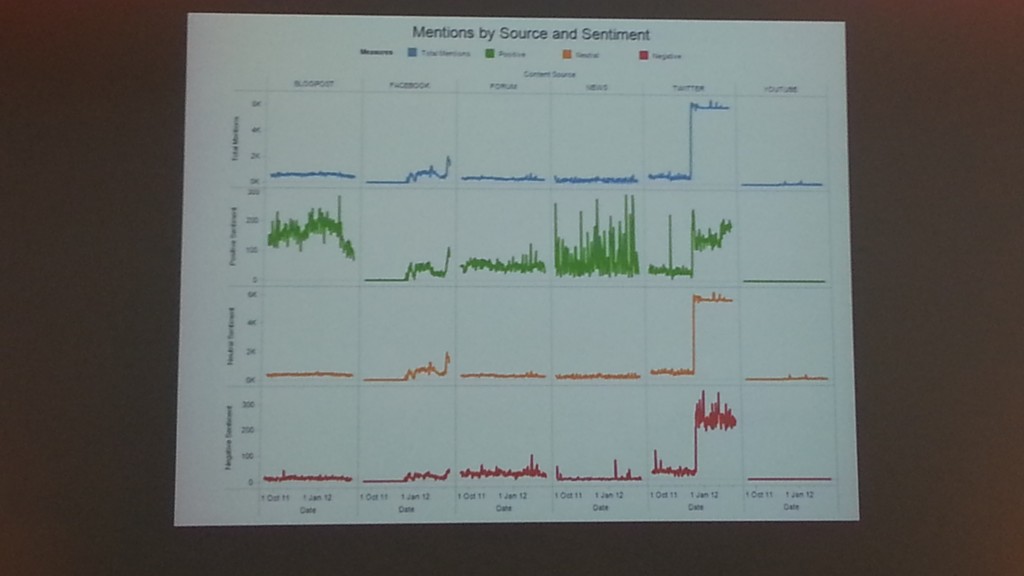 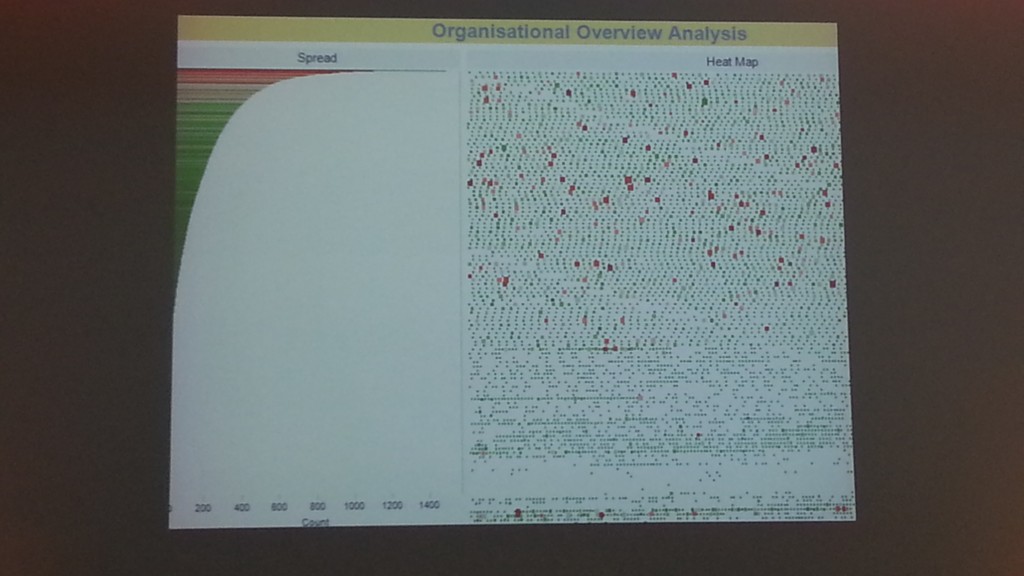 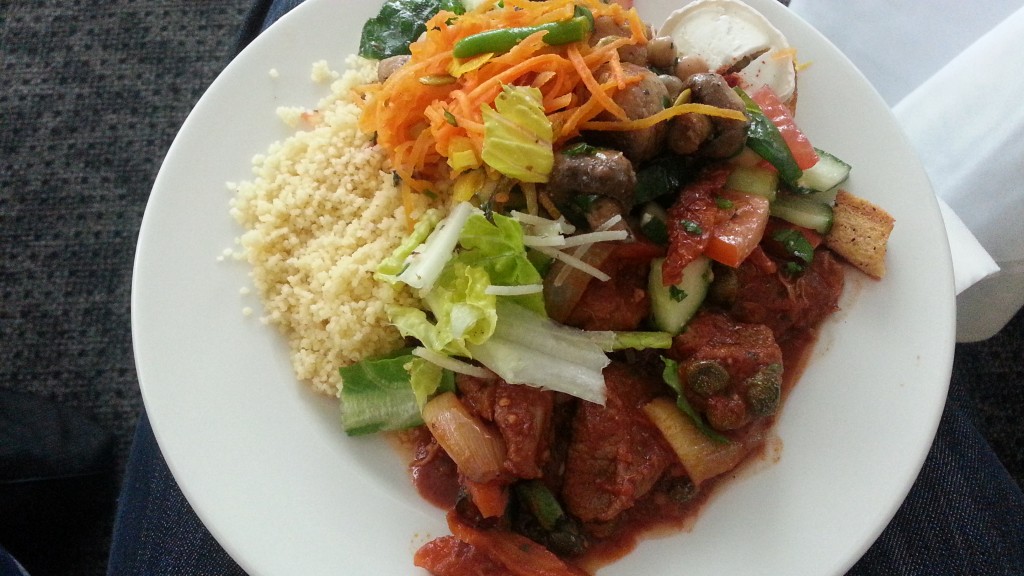 Organised by Our Social Times, Social CRM 2013 is an annual two-day social/digital media event. The first day being a workshop with the second day a conference, which attracts speakers and attendees from a number of blue chip companies.

Key topics of discussion will include:

This year’s speakers are:

A programme/agenda for the day can be found here:

Tickets are £295 and include complimentary breakfast and a 3 course lunch. It is being held at the Cavendish Conference Centre which is easily accessible by tube (Oxford Circus).