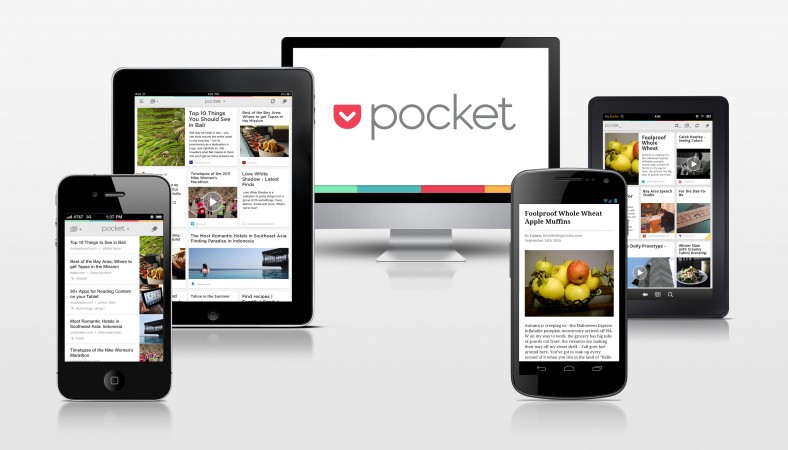 Do you read articles on the go? ‘Pocket’ is your friend.

I admit, I’m a bit late on the bandwagon here. Though Pocket was mentioned to me around a year ago, I didn’t feel I had a need for it at the time so didn’t really look into it.

However, during my recent trip to Turkey, where WiFi is slow and 3G data roaming incredibly expensive, Pocket turned out to be just what I needed!

Here’s a quick guide to getting it setup:

It’s as simple as that! Your device will then download the webpage via WiFi/3G/4G, ready for you to read offline if you wish. 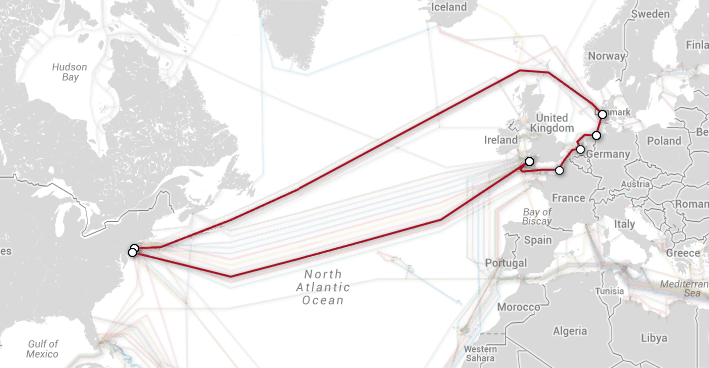 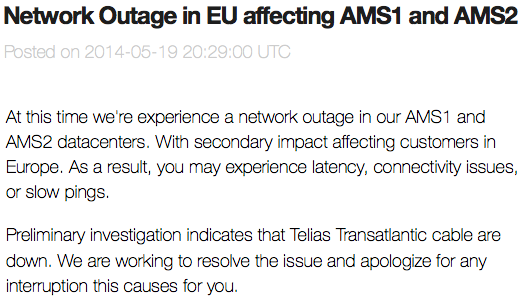 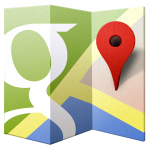 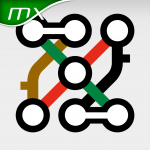 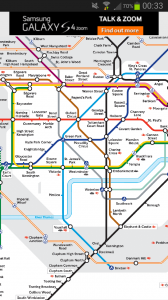 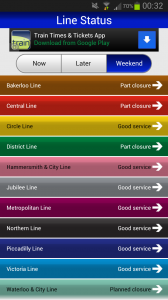 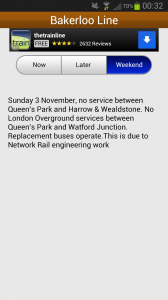 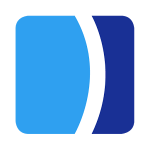